Over the past few days there have been a series of announcements from the province of Ontario regarding the introduction of legislation related to reforms of the Ontario Municipal Board (OMB), and the results of a coordinated review of the Growth Plan for the Greater Golden Horseshoe (GGH), the Greenbelt Plan, the Oak Ridges Moraine Conservation Plan and the Niagara Escarpment Plan. Please find details about both of these announcements below.

This question-and-answer guide is a practical “how-to” guide on the enforcement of both domestic and foreign judgments and arbitral awards in Canada. In addition to setting out…

What constitutes a notice of claim? Parties to construction lawsuits often find themselves disputing whether a particular email or letter is a valid notice of a claim…

On March 28, 2017, Toronto City Council adopted Agenda Item LS17.1, which authorizes the creation of a new by-law (the “By-law“) to govern apartment buildings in Toronto, and creates significant new record-keeping and reporting obligations for residential landlords. The definition of “apartment buildings” is intended to apply to all purpose-built rental properties in Toronto with three (3) or more storeys and ten (10) or more dwelling units available for rent. It will not apply to long-term care facilities, licensed retirement homes, or co-operative housing, but will cover Toronto Community Housing buildings (with some small differences).

The proposed By-law will apply to an estimated 3,578 apartment buildings in Toronto. The By-law will come into effect on July 1, 2017, and according to Councillor Josh Matlow, City inspectors will have visited every building by the end of 2017.

Bill 68, Modernizing Ontario’s Municipal Legislation Act, 2017, received second reading and was referred to the Standing Committee on Social Policy on March 23, 2017. Bill 68 proposes a number of amendments to the Municipal Act, 2001, the Municipal Conflict of Interest Act and the Municipal Elections Act which could have a significant impact on how municipalities and their councils function.

The Limitations of Limitation Periods in Estates Litigation

Over the past year, the Court of Appeal for Ontario has released a number of decisions which consider the application of limitation periods in trusts and estates…

Bill 87 (the “Bill”), which contains significant amendments to the Regulated Health Professions Act, 1991 (“RHPA”),  passed first reading in the Ontario legislature in December 2016. Although the Bill is not yet law, if and when it is enacted, there will be some important changes to the way in which RHPA Colleges deal with allegations of sexual abuse.

Under the Bill, a broader scope of conduct will be considered sexual abuse, and more acts of sexual abuse will result in mandatory revocation. This raises the question: how should Colleges deal with allegations of sexual abuse when the events in question pre-dated these new amendments? Is the member subject to the old RHPA provisions, or might the new provisions apply to the allegations?

The answer? It depends. The law on the application of new legislative provisions to prior conduct is complex and often inconsistent. This bulletin outlines two situations in which this question is likely to arise but it is impossible to give an answer that encompasses every situation, and the discussion below will not apply to all scenarios. As always, Colleges would be wise to consult with legal counsel to determine the appropriate way to proceed in any particular case.

Medical Assistance in Dying (“MAID”) from a Regulator’s Perspective

On January 1, 2017, the eligible capital property (ECP) regime in the Income Tax Act (Canada) was repealed and replaced with new capital cost allowance (CCA) class 14.1. This change is significant in various contexts, particularly mergers and acquisitions (M&A). This Update explains what the change means for vendors and purchasers in M&A transactions.

No Bidding Around: The Competition Bureau Targets Bid-Riggers in 2017

Over the past few years, we have written and presented extensively about how Canada’s Competition Bureau has cracked down on price-fixing and bid-rigging in Canada’s construction industry. In December of 2016, the Bureau announced that as a result of several recent discoveries of illegal bidding practices, it will be intensifying its efforts to identify and prevent bid-rigging, with a particular focus on provincial and municipal infrastructure projects. 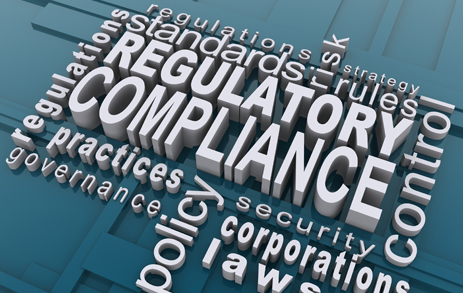 In its recent decision in Mennillo v. Intramodal inc., 2016 SCC 51 (“Mennillo“), the Supreme Court of Canada addressed, for the first time since 2008, the oppression…

In February 2016, we wrote about the Cy and Ruby’s Act (Parental Recognition), 2015, which proposed a number of amendments to statutes dealing with parental recognition.   We noted that the proposed amendments (the main amendments being to the Children’s Law Reform Act ) dealt with various typical factual scenarios involving assisted reproduction with donated genetic material from a third party, surrogacy arrangements or the possibility that an intended parent’s own genetic materials would be stored and used at a later time.  One of the goals of the proposed amendments was to facilitate the parental recognition of same-sex partners who rely on assisted reproduction for the conception and birth of children they intend to parent.  Indeed, one of the significant proposed amendments was the replacement of all references to “mother” and “father” with references to “parent”.

On December 10, 2016, amendments to various statutes in Ontario will come into force with some significant changes relating to record keeping obligations for Ontario corporations regarding… 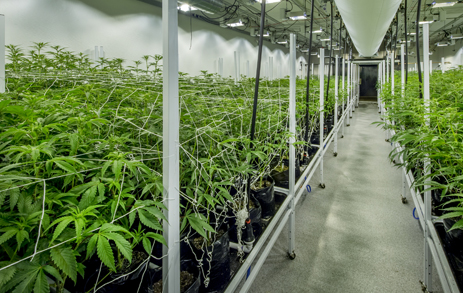 On September 9, 2016, the Ministry of Health and Long-Term Care (Ministry) released the recommendations of the Minister’s Task Force (Task Force) on the Prevention of Sexual… 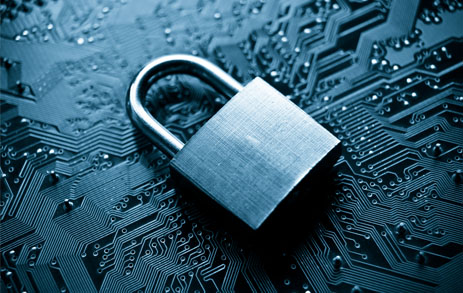 In a recently released decision, Dindial v. College of Nurses[1], the Human Rights Tribunal of Ontario (“HRTO”) dismissed an application by a registered nurse alleging that she…

In its recent decision in Walchuk v Houghton, 2016 ONCA 643, the Court of Appeal for Ontario clarified the interaction between the stay provisions of the Bankruptcy and Insolvency Act (BIA) and motions for contempt of court orders.

The Implications of Bill C-14, Medical Assistance in Dying from an Estates Law Perspective

On June 17, 2016, Bill C-141 came into force, creating a federal regulatory framework for medical assistance in dying (“MAID”) under the newly enacted subsection 241.2 of…

Our coverage is succinct and targeted to serve the needs of issuers and their advisors. For more detailed information on our service offerings, please visit us online…

Don’t Turn the Boom Into a Bust: Avoiding the Criminal Consequences of Public Procurement

In a recent interview with the Globe and Mail, Canada’s Commissioner of Competition, John Pecman, said that the Competition Bureau is planning to double the number of…

Bill 73 – Changes to the Planning ActIn March 2015, we reported on the Province’s first reading of Bill 73  Smart Growth for Our Communities Act,…

INTERNATIONAL TAX LAW UPDATEOn June 23, 2016, Budget Implementation Act, 2016, No. 1 received Royal Assent, which among other things, enacts a non-resident employer certificate regime that may be of interest to employers sending employees to Canada.

Consider the following hypothetical: The “Vetting Committee”[1] of a professional regulator refers specified allegations of professional misconduct against a member to the Discipline Committee. After the Notice…

Premises Damaged by Fire? Don’t Be Left Holding the Bag

An Appellate Review of Insurance and Indemnity Clauses in a Commercial LeaseIn an article from January 2015, we cautioned landlords and tenants to pay particular attention to…

The treatment and legal protection of the transgender community has become an increasingly important topic globally. In North America, a recent North Carolina law requiring people to…

The Benefits of Brightfields Developments for Municipalities

The increasing viability and importance of distributed energy resources, and the content of the provincial government’s policies on climate change, make the use of brownfields sites for brightfields developments a compelling option for municipalities.*