Municipal Infrastructure Projects That Can Promote Economic Development or Revitalization

The focus of the Program is on municipal infrastructure projects that can revitalize downtown or suburban areas and serve as drivers of economic development.  Examples would include sports and entertainment centres, convention centres, conference centres, performing arts and other cultural venues, transit hubs, technology hubs, mixed-use development, and other similar “place making” initiatives.

The morning portion of the Program would include: (a) a cross-country survey of some of the existing and upcoming projects of these types; (b) a presentation on economic development and other benefits to municipalities from such projects; and (c) a Panel Session on the role of municipalities in Transit Hubs, Transit Oriented Development, “Transforming” Shopping Malls, and other Mixed Use Developments.  After lunch, we have added a discussion of the impact of the upcoming Construction Act on these types of projects.  We have also expanded the afternoon Panel Session, which deals with the financing and funding options available to municipalities for such projects. 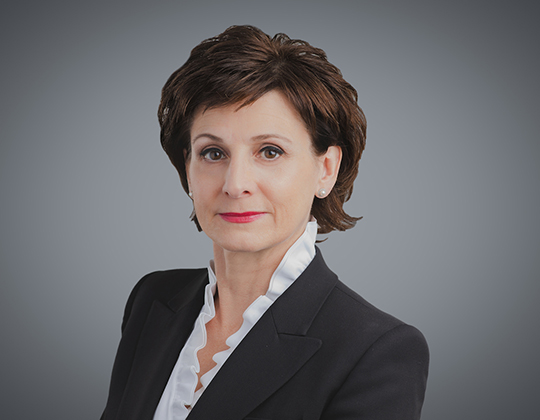 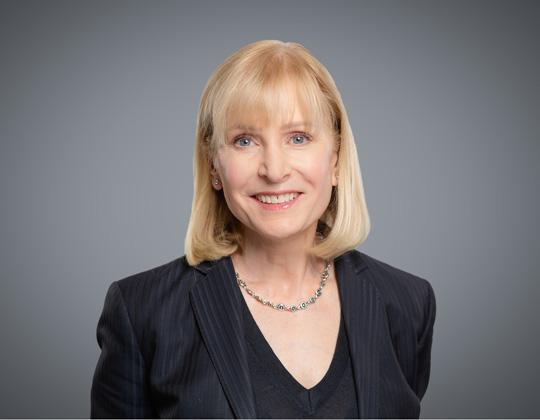 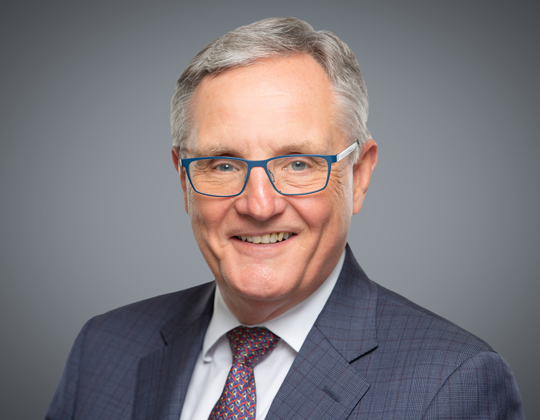 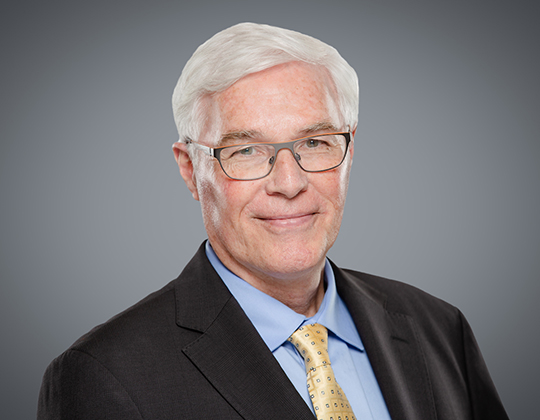