Equity Rules the Day: The Supreme Court of Canada Clarifies the Tenets of Proprietary Estoppel 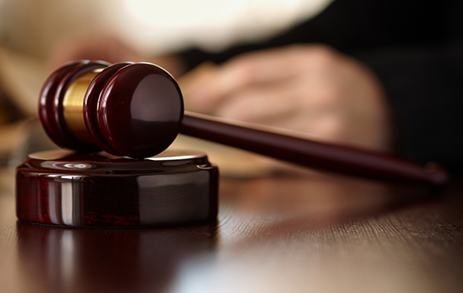