Many organizations operate in sectors governed by special regulatory regimes, such as the utilities, financial institutions, transportation, professional and life sciences sectors. Organizations in regulated industries must be attuned to the unique legal and policy considerations specific to their field.

WeirFoulds LLP is recognized as one of Canada’s leading firms in administrative and public law. For over a century, we have been advising government ministers, ministries, boards and agencies on how to fulfill their statutory mandates. We also act as counsel for companies that engage with government, whether it is for the purposes of entering a regulated field, obtaining government approval for a project, or appearing before a tribunal or court in a judicial review proceeding or appeal.

Meet our lawyers and professionals in this area 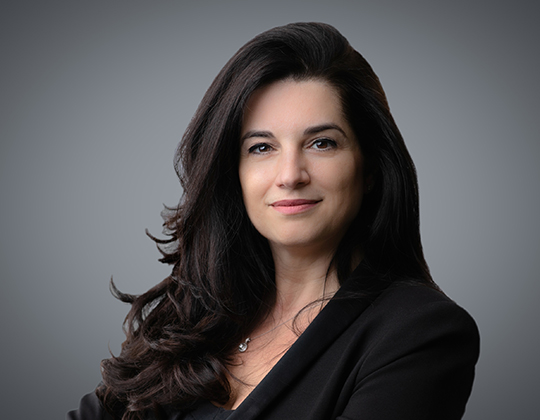 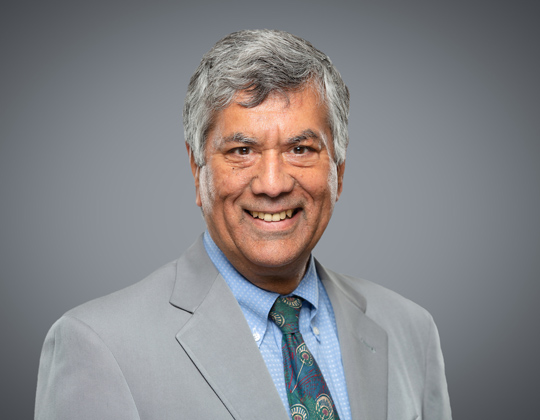 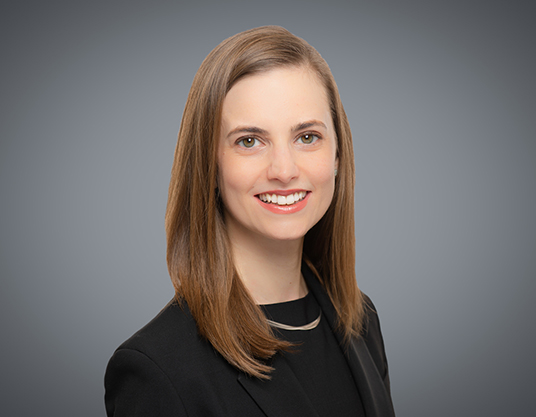 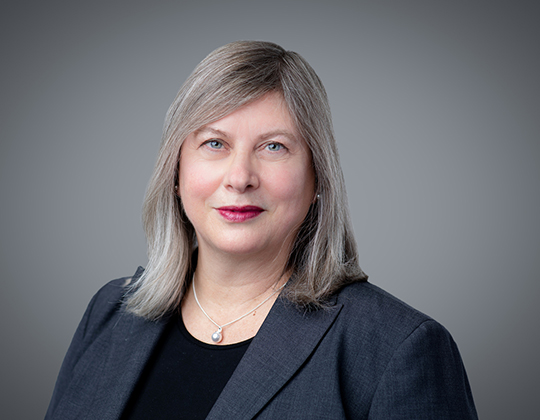 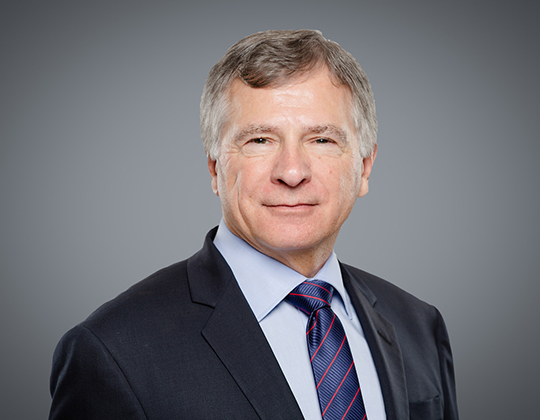 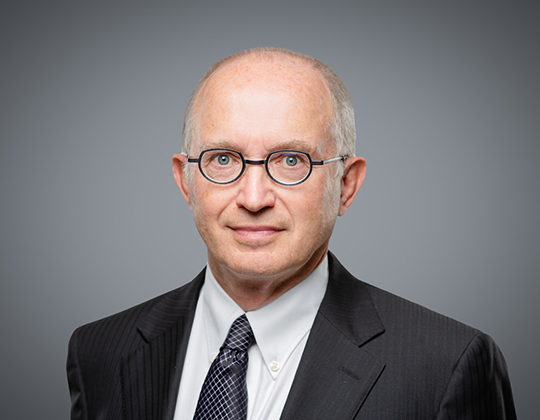 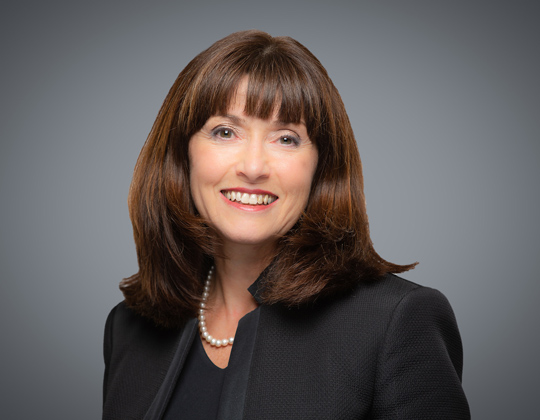 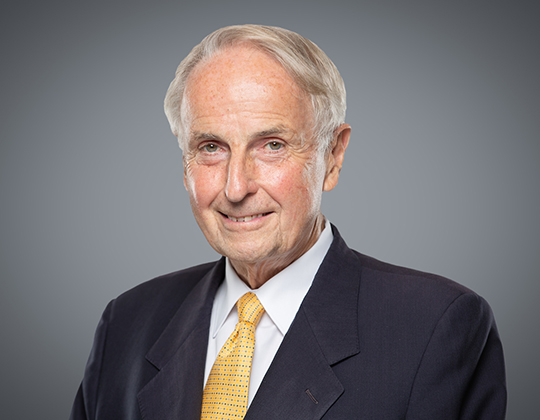 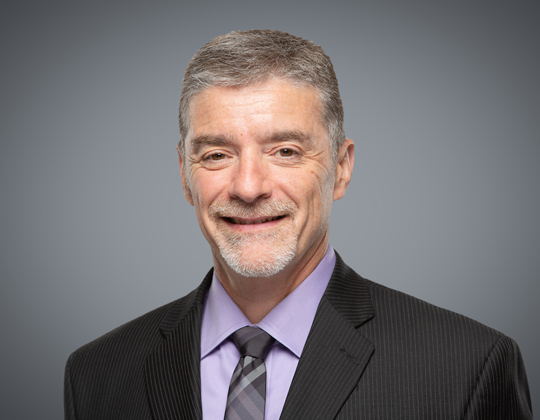 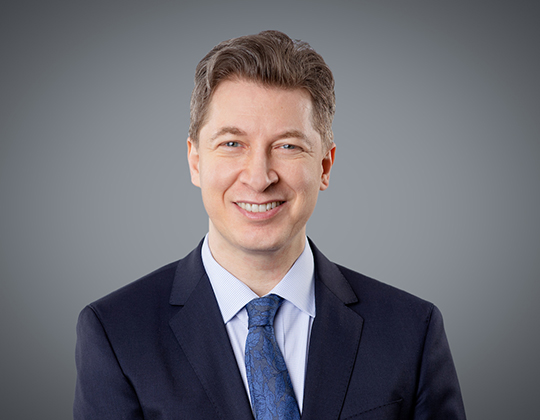 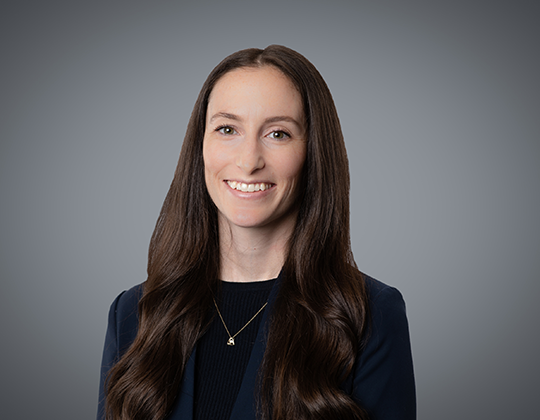 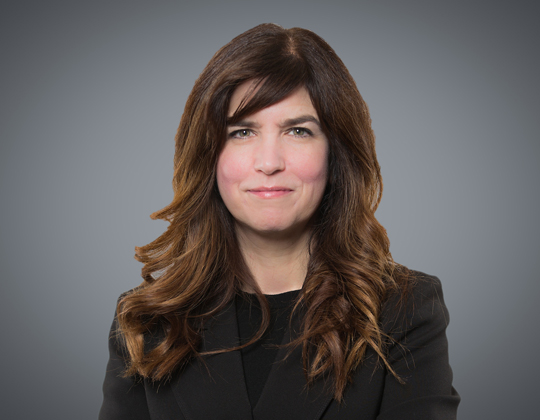 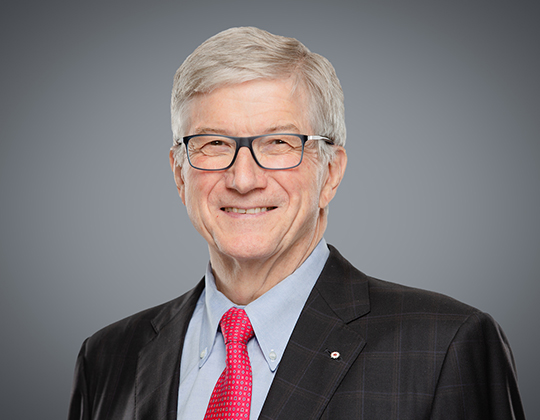 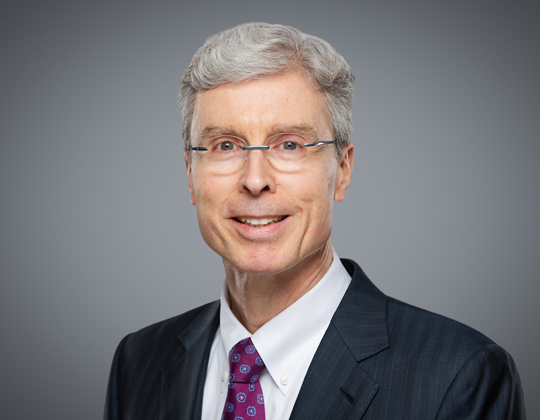 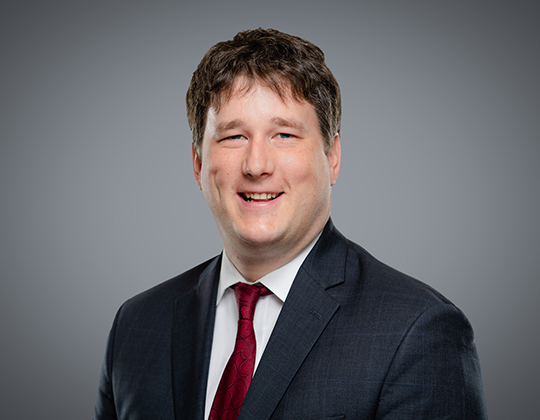 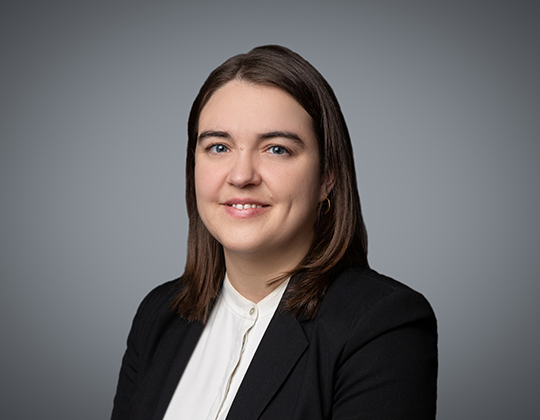 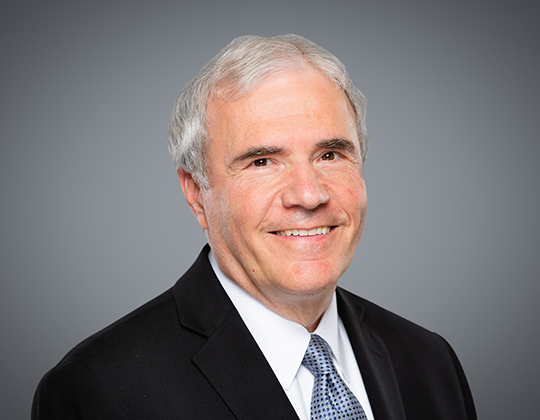 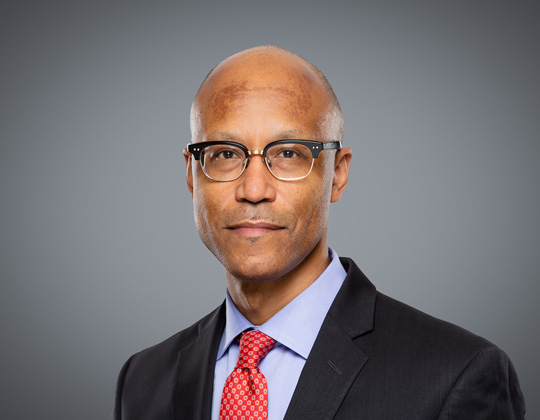 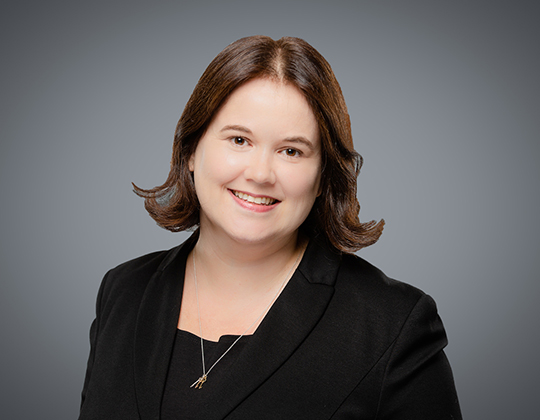 We have acted in some of the most significant Public Inquiries and Royal Commissions that have been conducted in Canada. These matters have included the following:

Government Negligence and Other Wrongdoing

Our lawyers have acted on leading cases concerning allegations of negligence and other public wrongdoing by governments and their agencies. Among the cases in which we have acted are the following:

The limits of government authority are often defined by legislation, and our lawyers have been at the forefront of cases relating to the limits of the statutory authority of governments and their agencies. These cases include the following: