Fourth Time’s Not A Charm: A Case of Subrogation Despite Contrasting Trilogy of Decisions by the Supreme Court of Canada 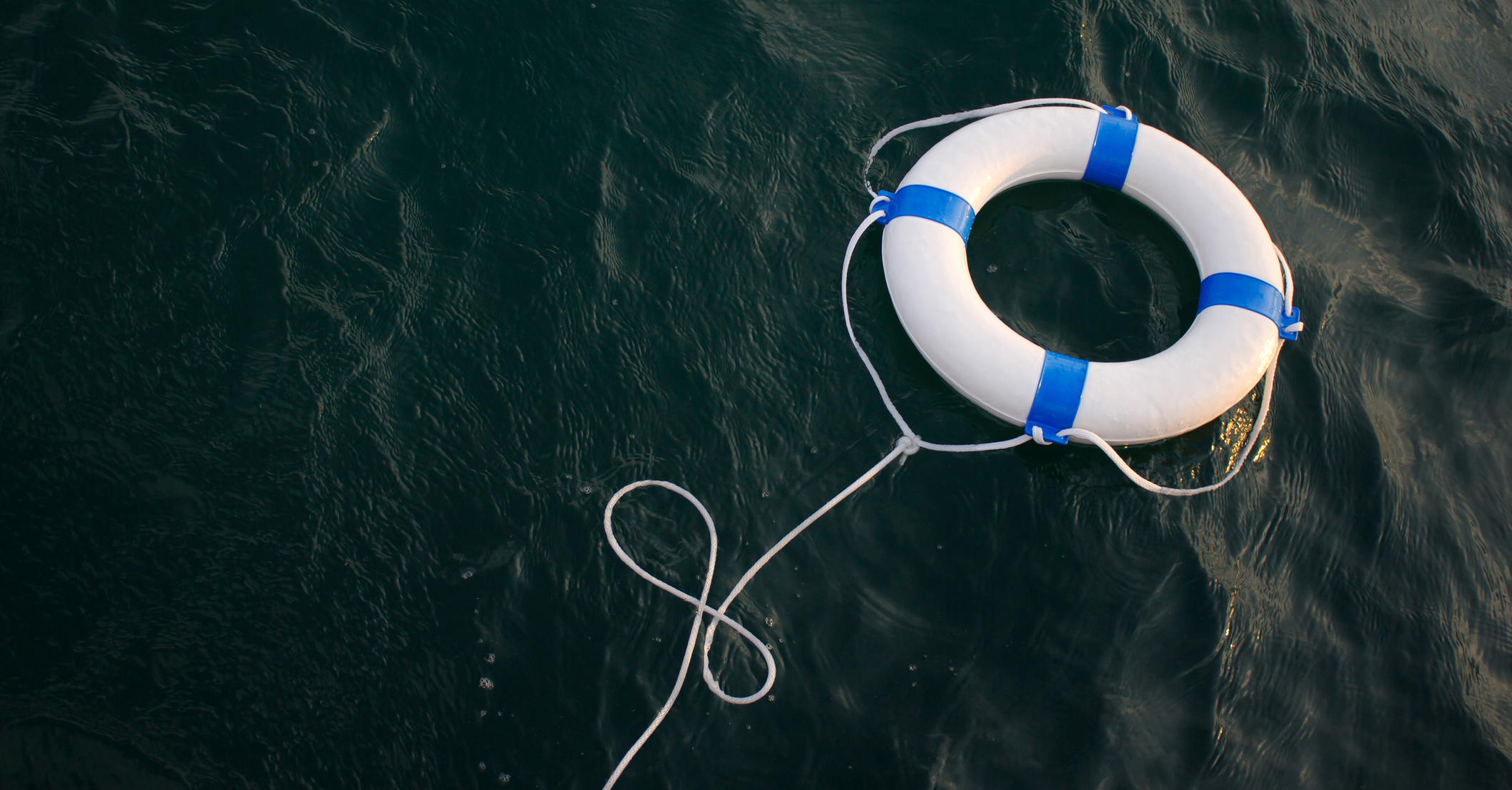 In Royal Host GP Inc. v. 1842259 Ontario Ltd., 2018 ONCA 467, the Ontario Court of Appeal recently examined whether there was a bar to subrogation in a commercial lease. The Court found that there was no bar and set out a useful summary of the law in this area.

Facts of the Case

The motion judge’s decision was based on the following points:

The Court of Appeal disagreed with the motion judge, and held that the lease did not bar the insurer’s subrogation action. The Court reversed the motion judge’s decision for the following reasons:

(i) the Tenant is not relieved of any liability arising from or contributed to by its acts, fault, negligence or omissions,

The Court of Appeal found that the plain meaning of s. 7.02 of the lease is that the tenant remains liable for its own negligence notwithstanding the landlord’s covenant to purchase insurance and the tenant’s contribution towards the cost of that insurance.

The presence of an agreement to insure or contribution towards the costs of insurance in a lease or contract does not necessarily bar a subrogation claim. It is critical to review the lease or contract as a whole to determine the plain meaning of the provisions in question and the intent of the parties. The Supreme Court of Canada’s “trilogy” of decisions on covenants to insure do not represent a general rule of application. A lease or contract may set out insurance obligations, but not in a way that disturbs the ordinary principles of negligence law, i.e., a person is responsible for damage caused by his/her negligence.