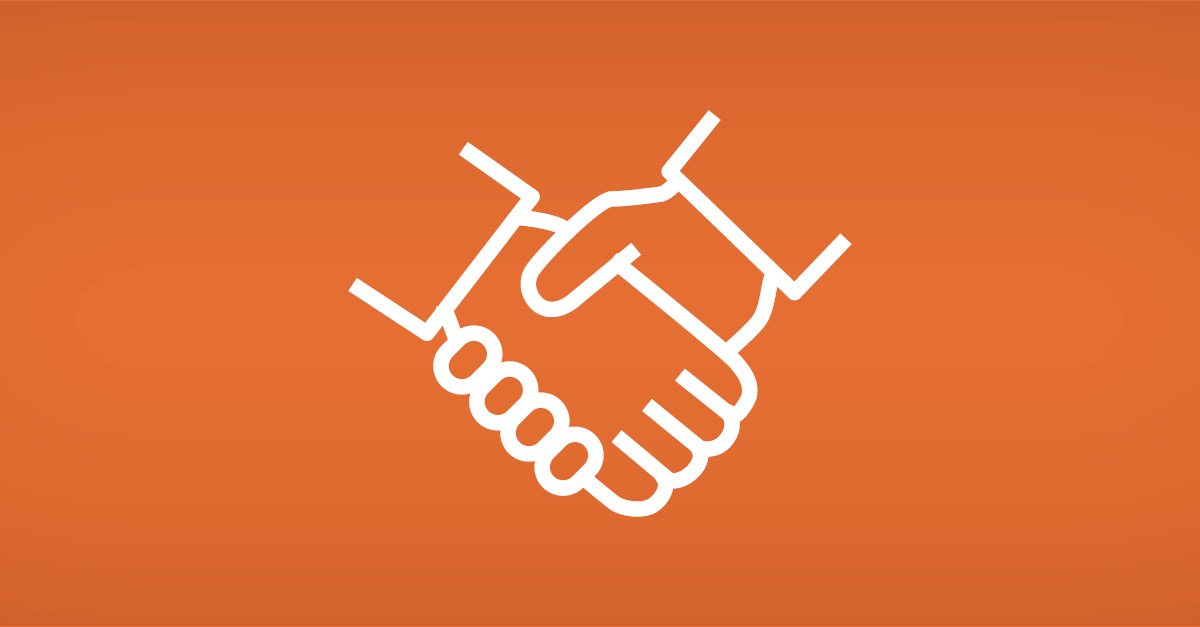 And so the saying went for Mr. Popack and Mr. Lipszyc, the parties in the recent decision of the Court of Appeal in Popack v Lipszyc, 2018 ONCA 635.[1] The issues in this case were when an arbitration award of a rabbinical court was binding and whether it should be recognized and enforced in Ontario.

The Appellants, Joseph Popack and related entities, and the respondents, Moshe Lipszyc and related entities, jointly invested in commercial real estate. In 2005, a dispute arose and after several years of attempted resolution, the parties decided to submit the dispute to arbitration. The Beth Din of Mechon L’Hoyroa, a rabbinical court in New York, heard the arbitration pursuant to an agreement between the parties. The arbitration agreement provided that the Beth Din was a tribunal subject to the International Commercial Arbitration Act.[2] Under the arbitration agreement, the arbitral panel was free to choose the appropriate procedures by which to conduct the arbitration. No record was to be kept of the evidence or the submissions, and no reasons for decision were required from the panel.

After an eight-week arbitration held in January 2011 and March 2013 in Toronto, a rabbinical court ruling was issued. The ruling described the appellants as “Party A” and the respondents as “Party B”. The 2013 ruling stated:

Subsequently, Mr. Popack brought an application under article 34 of the UNCITRAL Model Law on International Commercial Arbitration (“Model Law”), which has the force of law in Ontario pursuant to the International Commercial Arbitration Act.[3] The application under the Model Law was to set aside the ruling on the ground that the panel had breached the procedure agreed upon by the parties by holding an ex parte meeting with a rabbi who had initially been appointed to arbitrate the parties’ dispute. The Court found that the procedure had been breached, but the judge exercised her discretion under article 34(2)(a)(iv) of the Model Law not to set the ruling aside. The application was therefore dismissed. Mr. Popack appealed and this appeal too was dismissed with costs against Mr. Popack. Costs were paid by Mr. Popack.

In 2016, Mr. Popack sought payment of the award (in US dollars) now that the litigation had finally concluded and the costs were paid. Mr. Lipszyc advised that he would be asking the Beth Din to reduce the award by the amount that Mr. Lipszyc had wasted responding to the failed court proceedings of Mr. Popack in the dismissed application, including uncompensated costs and damages.

As a result, Mr. Popack commenced an application under articles 35 and 36 of the Model Law in June 2016 seeking an order recognizing and enforcing the award of the rabbinical court. In response, Mr. Lipszyc argued that the award was in Canadian dollars and not US dollars. Mr. Lipszyc advised that the Beth Din was willing to address this issue, and the issue of Mr. Lipsyc’s damages, only if Mr. Popack attended before it. Mr. Popack refused to do so.

A few months after Mr. Popack commenced his application, the Beth Din wrote to the parties and advised that the award was in Canadian dollars. It also wrote the following in a separate endorsement dated June 7, 2017:

Mr. Popack’s application to recognize the award was heard at the same time as a motion by the respondents to stay recognition of the award. The respondents opposed the application to enforce on the basis that the award had not yet become “binding” on the parties within the meaning of article 36 of the Model Law and article V(1)(e) of the Convention on the Recognition and Enforcement of Foreign Arbitral Awards, adopted by the United Nations Conference on International Commercial Arbitration in New York on June 10, 1958 (“Convention”).[4]

The application judge agreed with the respondents that the award was not binding on the parties because:

1) he disagreed with Mr. Popack that, at the time of his application to enforce, there was an absence of any pending proceeding to appeal the award;
2) he found that Mr. Lipszyc had expressed an intention “to pursue further issues related to the subject matter arbitrated”; and
3) the two post-award statements from the Beth Din indicate that the arbitration process is not yet complete and the arbitral tribunal was not functus officio.

The application was dismissed and the respondents’ motion to stay was also dismissed.

The Court of Appeal reversed the lower court and found that the award was binding. In its analysis, the Court of Appeal held that the interpretation of a statute such as the International Commercial Arbitration Act and its schedules (including the Model Law) involves a question of law that is reviewable on a correctness standard. The Court stated that the issues raised had a high degree of generality and implications beyond the parties and their specific arbitration agreement. Therefore, these were questions of law and the correctness standard applied.

The Court of Appeal discussed the meaning of the terms “not yet binding on the parties” used in Article 36 of the Model Law. Reference was made to academic analysis, decisions of other courts, and possible meanings for the term “binding” as a matter of pure textual construction. The Court of Appeal noted that other courts interpret an award as “binding” when it is no longer open to recourse on its merits. Some national courts have commented that recourse on the merits can be “ordinary”[6] or “extraordinary”, with a majority of courts concluding that an award is “binding” when a party has exhausted avenues of “ordinary recourse”.

Despite this discussion, it was not necessary for the Court of Appeal to express any definitive view on whether an award is binding while an avenue of “ordinary” recourse remains open to a party. This is because of the clear wording of the arbitration agreement in this particular case that stated that the decision was not open to appeal.

The Court addressed each of the three reasons of the application judge to refuse to recognize the award as binding. Brown J.A. stated:

1) The judge made a palpable and overriding error in interpreting the arbitration agreement as entitling Mr. Lipszyc to take steps to appeal the award. The arbitration agreement clearly precluded any right of appeal from the award.
2) The dispute about whether the award was denominated in Canadian or American dollars was moot as the appellants acknowledged that the award was denominated in Canadian dollars. Therefore, no interpretation of the award was required and article 33 of the Model Law, which permits a party to apply to the tribunal to correct any errors in the award or give an interpretation of a specific point or part of the award, was not applicable.
3) While Mr. Lipszyc advised that he had further matters for the tribunal to decide, and the tribunal stayed the award, the Model Law makes clear that it is up to the competent court to determine whether to recognize and enforce an award, including to determine whether the award is binding on the parties.

The Court of Appeal also stated that the potential jurisdiction of the Beth Din to entertain a new issue about post-award events did not affect the binding nature of the award. The arbitration agreement did not permit any review or appeal from that award. Therefore, the award was binding and should be enforced and recognized. This conclusion was similarly not affected by the Beth Din’s statement that the award was stayed. Rather, as conceded by the respondents, the award was stayed for the purposes of Torah law.

This decision is another recent example of Ontario courts respecting – and enforcing – the parties’ agreement to arbitrate (see also John Buhlman’s post dated April 16, 2018 here). The reference to Ontario’s strong “pro-enforcement” regime, and the ultimate findings in this case, suggest that in the absence of clear appeal rights, the Court is likely to take a narrow interpretation of the grounds on which the enforcement of the award can be refused.

[4] The Convention, like the Model Law, has the force of law in Ontario pursuant to International Commercial Arbitration Act, 2017.

[6] “Ordinary” recourse has been interpreted as a genuine appeal on the merits of an award to a second arbitral tribunal or court while “extraordinary” recourse means what the Convention and Model Law describe as setting aside proceedings.  The Supreme Court of Canada has taken the view that an award is not binding if it is open to being set aside under article 34 of the Model Law.  See Yugraneft Corporation v. Rexx Management Corporation, 2010 SCC 19.