Not at Fault? You May Still Pay 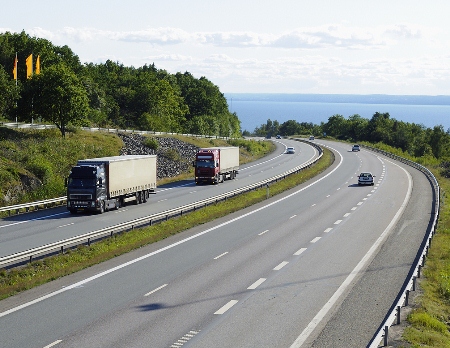 The issue in the case was whether a property owner could be held responsible to clean up contamination it did not cause and which had emanated from another property.

Oil leaked from the basement of a privately-owned property and seeped onto property owned by the City of Kawartha Lakes (the City). The owners of the private property had insurance, but the insurance was exhausted before the clean-up was completed. The Ministry of the Environment (MOE) ordered the City to clean up the contamination on its property and to prevent the discharge of contamination from its property.

The City appealed the order to the Environmental Review Tribunal (ERT). The ERT excluded any evidence dealing with the issue of who was at fault for the spill, on the basis that such evidence was irrelevant. The City’s appeal was dismissed and the order against the City upheld.

What about the Polluter Pays Principle?

The City’s argument, both before the ERT and, on appeal to the Divisional Court, was that the order against it was contrary to the “polluter pays” principle. It argued that, as the innocent owner, and as a victim of an action on the part of others who could have prevented the spill from contaminating its land, it was unfair and unreasonable to have to pay the costs associated with remediating the contamination. In making those arguments, the City was relying, in part, on earlier decisions of the Divisional Court which had held that questions of fault, or “fairness considerations”, were relevant in determining whether an innocent party should be required to remediate contamination.

The Divisional Court held that the earlier decisions stood for the principle that, while the MOE may take fairness factors into consideration when deciding whether to issue an order against an innocent person, it is not required to do so. The Divisional Court pointed to the fact that section 157.1 of the EPA, which authorizes a provincial officer to issue an order “to any person who owns or who has management or control of an undertaking or property”, makes no mention of fault. The Divisional Court also pointed to the MOE’s “Compliance Policy” which provides that the current owner of property should be named in a control document, regardless of fault.

The Divisional Court’s decision is not surprising, in light of the clear wording of the EPA. Some comfort has been taken in the past from what was understood to be the MOE’s informal policy issuing administrative orders based on fault or fairness considerations. The Kawartha Lakes decision is a reminder, to all property owners and tenants, that they can not rely on any informal policy on fairness considerations to govern MOE decisions.