Out of time: The Court of Appeal Discusses When a Claim is “Discovered” Within the Meaning of the Limitations Act, 2002 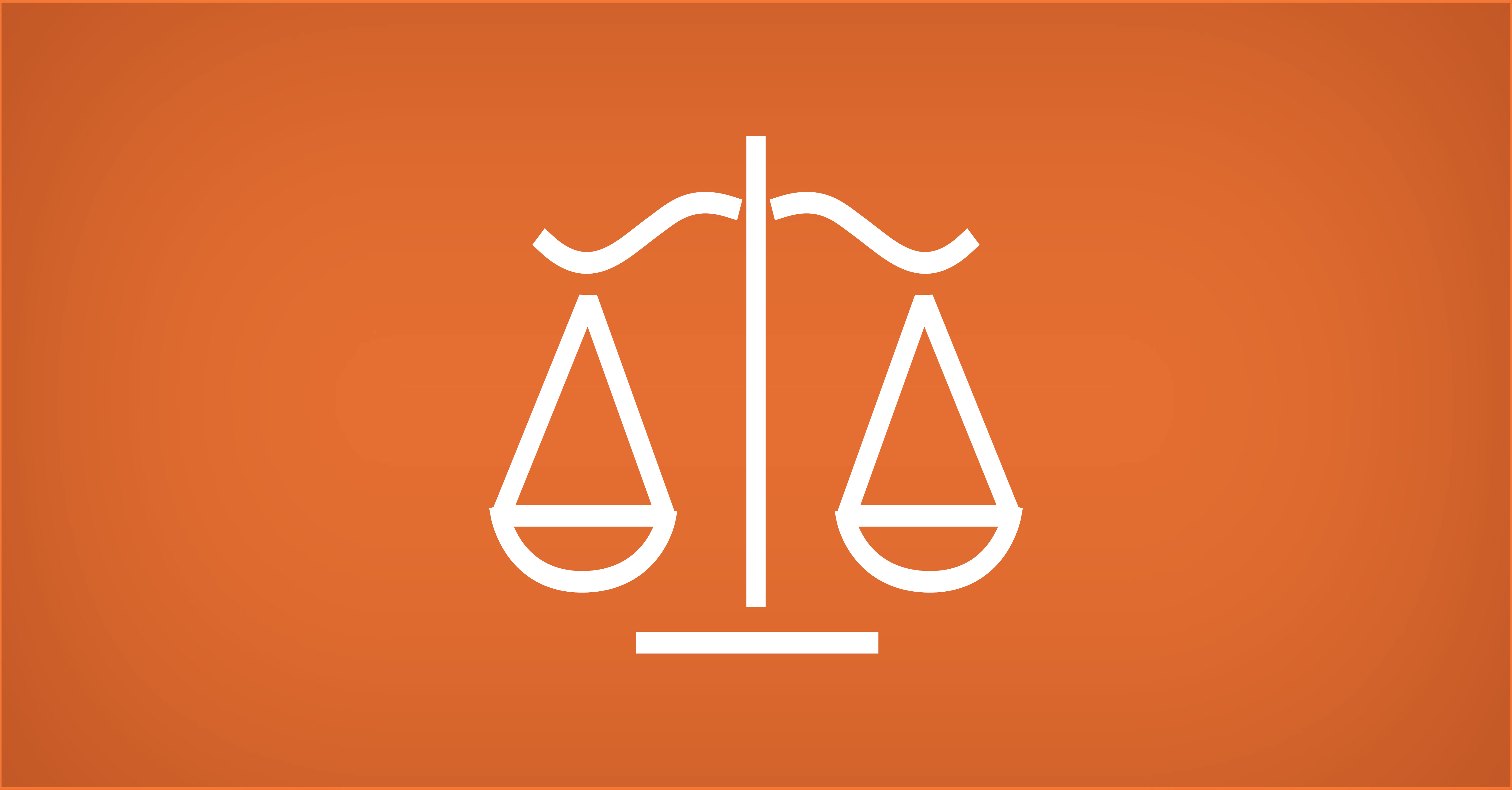 When does the limitation clock start ticking? The answer is not always clear, particularly when a claimant’s damages are yet to be quantified.  In Davies v. Davies Smith Developments Partnership, 2018 ONCA 550, a case involving a breach of a contract setting out a schedule for multiple payments over a period of time, the Court of Appeal clarified when a claim is “discovered” within the meaning of the Limitations Act, 2002, and when the limitation period begins to run in these circumstances.

Upon retiring from a partnership, the appellant signed an agreement with his former partners which provided that his equity and share in the profits from various construction projects would be paid to him between June 2005 and June 2008.  The agreement included a schedule setting out the dates on which payments were due.

The respondent partnership did not have sufficient funds to make the payments in accordance with the schedule, and disagreements arose between the appellant and respondent over the quantification of the appellant’s share of the profits.

In September 2012, the appellant commenced an action based on the respondent’s breach of the agreement, but the trial judge found that the action was time-barred. Specifically, the trial judge found that the agreement provided that all payments were to be made by June 2008, so the claim was “discovered” by the appellant when he did not receive the payments.  Despite knowing by July 2008 that he had suffered damage, the appellant waited four years to commence his claim.

The trial decision was upheld on appeal. The appellant argued that the limitation period did not start to run as of July 2008 because: (i) the amounts owed to him were in dispute; and (ii) his share of the profits could not be determined until the projects were completed.  The Court of Appeal disagreed with that argument, and emphasized the distinction between “damage” and “damages”.  By the end of June 2008, the appellant knew that he had suffered damage and the limitation period began to run, even if his damages were not yet quantified.

The Court of Appeal also dismissed the appellant’s submission that an action was not an appropriate remedy at the time that his claim was discovered because the respondent did not have funds to pay him. The respondent’s lack of funds did not stop the limitation period from running.

Lastly, the appellant submitted that there had been a novation of the agreement, i.e. he agreed to receive draws on his share of the profits and accrue interest on the indebtedness in exchange for postponing his claim. The Court of Appeal also rejected this submission because it was not pleaded, there was no evidence to support it, and it was not argued before the trial judge.

This decision is a good reminder to carefully consider when a client may have suffered “damage”, even if “damages” are yet to be quantified. While a client may be reluctant to commence an action when the opposing party is not in a position to pay or where an alternative route to recovery may exist, they need to understand when the limitation period begins to run and when it will expire.