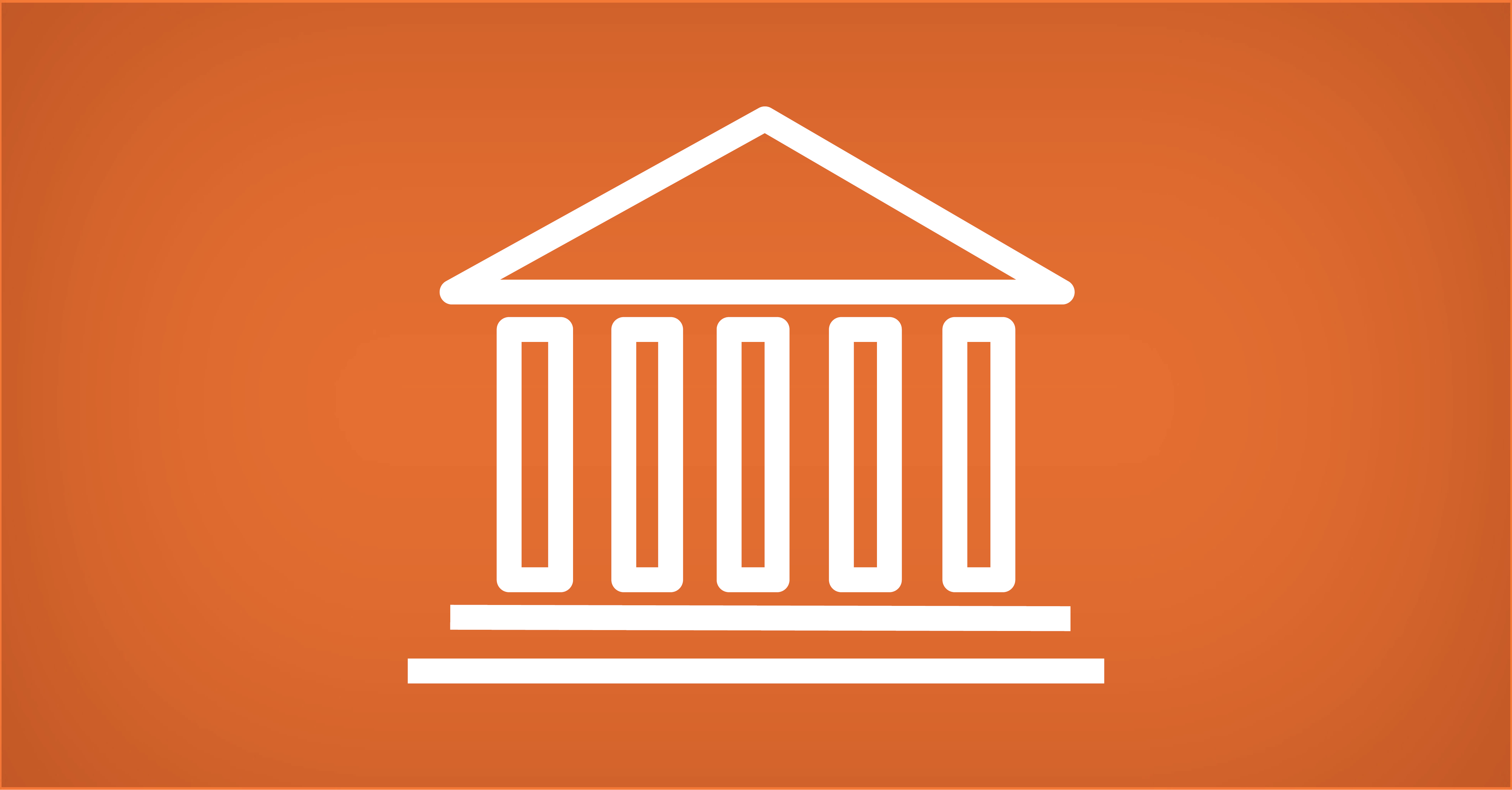 In Di Gregorio v Sunwing Vacations Inc.[1], the Court of Appeal allowed an appeal from the decision of a motion judge dismissing the appellants’ claim based on a foreign limitation period. While the facts underlying the motion judge’s and the Court of Appeal’s decisions are not unusual for cases that raise the issue of the courts’ jurisdiction to hear a matter (which often involve injuries or damages that are sustained by Ontario claimants vacationing abroad), the decision itself is somewhat unusual given the bases on which the appeal was granted and the nature of the deficiencies in the motion judge’s decision.

The appellants purchased a vacation package to a resort in the Dominican Republic through Sunwing Vacations Inc. Sunwing had a contract with Perfect Tours NV with respect to bookings at the resort. Perfect Tours, in turn, was party to a hotel management agreement between AMR Resort Management, LLC (“AMR”) and a Dominican company that owned the resort. It was alleged that two of the appellants were standing on a hotel room balcony at the resort when the balcony railing gave way, causing them to fall to the ground and sustain injuries. The appellants alleged that AMR and AM Resort, LLC (“AM”) operated the resort at all materials times.

The appellants commenced four separate actions in Ontario. The respondents AMR and AM, or one of the two, were parties to each of the four actions and moved to stay the actions against them. Collectively, they argued that the Ontario courts did not have jurisdiction over the dispute and were not a convenient forum for the actions. Alternatively, if the Ontario courts did have jurisdiction, AMR and AM argued that the laws of the Dominican Republic govern the action and that the limitation period to claim in tort of six months under the Dominican Republic law had expired. The motion judge dealt with the limitation issue without addressing the jurisdiction argument, and determined that the laws of the Dominican Republic applied and that the action could only be in tort as the appellants had no contractual relationship with AMR or AM. Therefore, the claims were statute-barred.

On appeal, the Court of Appeal found that the motion judge made an error of law by declining to consider the issue of whether the Ontario courts had jurisdiction and by “inexplicably jump[ing] to an analysis of the law of the Dominican Republic”. The jurisdictional analysis was required pursuant to the Club Resorts v Van Breda[2] decision. The Court of Appeal also noted that “courts should not be offering their views on cases that may not be properly before them”.

The Court of Appeal also found that had the motion judge conducted the jurisdictional analysis, she would have recognized that AM had attorned to the jurisdiction of the Ontario courts because it filed a defence. With respect to jurisdiction over AMR, the Court found that the relevant jurisdictional connecting factor was contractual as the claim pleaded was based on an Ontario contract. While there was a dispute about whether the respondents were parties to that contract, for jurisdictional purposes, all that is required is that a defendant’s conduct brings it within the scope of the contractual relationship and that the events that give rise to the claim flow from the contractual relationship. Accordingly, there was a contractual connecting factor to Ontario.

The Court also made a number of comments with respect to the judge’s analysis of the limitation period. First, it was unclear on what basis the motion judge was determining the limitation issue. The parties advised in oral argument that the issue was argued as a summary judgment motion. However, there was no reference to the applicable rule in the notice of motion, nor was there reference to or application of the test for granting the summary judgment in the motion judge’s reasons.

Second, the Court of Appeal found that there was scant analysis on the issue of whether the appellants have a claim in contract against AMR and AM. Among other things, the Court concluded that there was a factual error in the motion judge’s conclusion that the only contractual breach pleaded was that between the plaintiffs and Sunwing; there were, in fact, pleaded contractual claims against AMR and AM.

In that context, the Court made important remarks on its role as an appellate court:

[…] We do not suggest that on a proper analysis the contractual arguments made by the appellants cannot be rejected. But legal analysis must be rigorous; a series of conclusory statements is not sufficient.

Therefore, the Court found that in addition to the palpable and overriding error of fact made by the motion judge in relation to the contractual breaches pleaded against the respondents, the reasons were inadequate and not amenable to appellate review. The order of the motion judge was set aside, and the parties were allowed to proceed to trial or a summary judgment motion, as they saw fit.

While this decision does not deal with the substantive aspects of the jurisdictional or forum non conveniens[4] analysis, it is a helpful reminder of certain aspects that should be taken into account in bringing – or responding to – an appeal of a lower court’s decision. First, it is important to consider whether a lower court decision is amenable to appellate review or whether the reasons for the decision are inadequate. Further, while identifiable errors of fact or law remain the central considerations for the purposes of an appeal, it may be sufficient in certain cases to identify gaps in the lower court’s analysis, or an insufficient basis for determining certain issues in the first place.