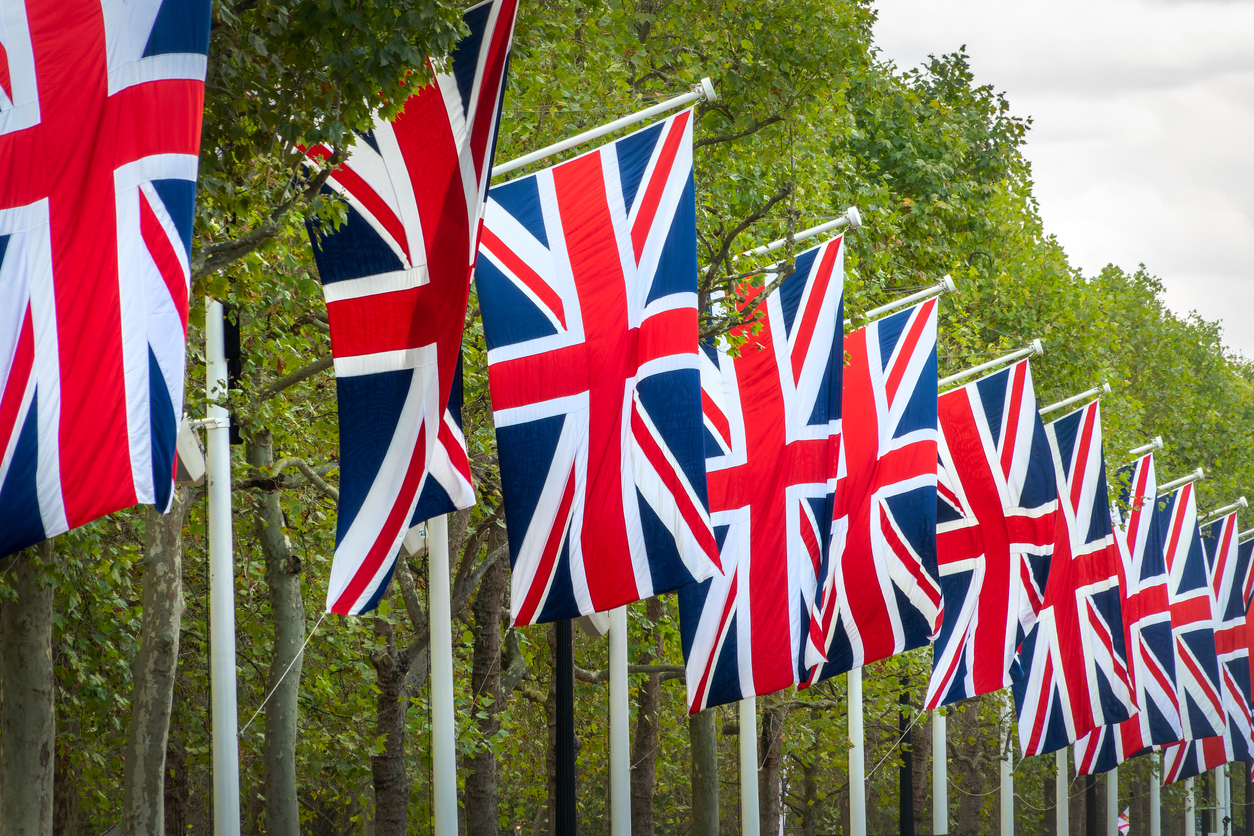 Canada’s head of state, Queen Elizabeth II, dies at the age of 96 after reigning for 70 years. Having celebrated her Platinum Jubilee earlier in 2022, Elizabeth II was head of state for almost half of Canada’s existence as a country. Upon her death, King Charles III immediately became the new head of state, the seventh since Confederation.