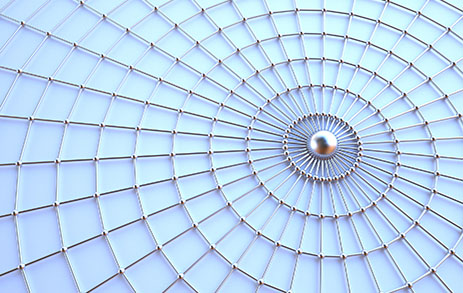 The City of Toronto (“the City”) recently released a revamped version of its Comprehensive Zoning By-law, which will update land use controls on most properties in the City. Property owners need to be aware of this new By-law and understand how it will recognize or change current use permissions on their property, as well as their ability to redevelop in the future.

You may recall that in 2010 the City released a new “Harmonized” Comprehensive Zoning By-Law (“Zoning By-law”), which was intended to replace the various pre-amalgamation zoning by-laws enacted by the former municipalities. That Zoning By-law updated antiquated zone categories and attempted to standardize zoning regulations across the City.

Adoption of this By-law resulted in hundreds of appeals before the Ontario Municipal Board and stalled the processing of development applications at the City. As a result, in May 2011, Council repealed the By-law and directed staff to rework the document.

After months of consultations with interested stakeholders, a new, revamped version of the Comprehensive Zoning By-law (“Revised Zoning By-law”) resurfaced in June 2012 before the City’s Planning and Growth Management Committee. Information released about the Revised Zoning By-law suggests that staff have addressed many of the issues which had caused the most widespread concerns.

Welcomed improvements to the Revised Zoning By-law include the expansion of the transitional provisions which will prevent the backlog of applications created by the last version, and clearer regulations dealing with legal non-conforming uses and legal non-complying properties.

Other key changes include:

The Revised Zoning By-law, however, still contains a number of permissions that had given rise to concern in the earlier version. The most common of these is the prevalence of properties which are zoned “Not Part of this By-law” (the “holes”), which will continue to be governed by their current, pre-amalgamation, zoning by-laws.

Don’t Be Caught Out

The Revised Zoning By-law is a major issue that affects almost every property located within the City. Accordingly, it is important that all property owners are aware of how it will affect their property in terms of the recognition of existing uses and or permissions for future uses. For those property owners who filed appeals against the former version of the By-law, it is essential to review the new zone provisions (permitted uses and regulations) to see if previous issues have been addressed, or new issues presented.

In order to preserve rights of appeal, new or outstanding concerns must be raised with the City before the Revised Zoning By-law is finalized. Prior appeals are of no force or effect. Staff have been directed to gather public input over the summer and report back to the Planning and Growth Management Committee in October 2012. A revised draft of the Zoning By-law is expected to be released on November 8, 2012, which will be followed by a Statutory Public Meeting, in accordance with the provisions of the Planning Act, in late November. The Zoning By-law is expected to be considered by City Council in January 2013.

WeirFoulds would be pleased to advise you on how the City’s Revised Zoning By-law will affect your property and what you can do about it.