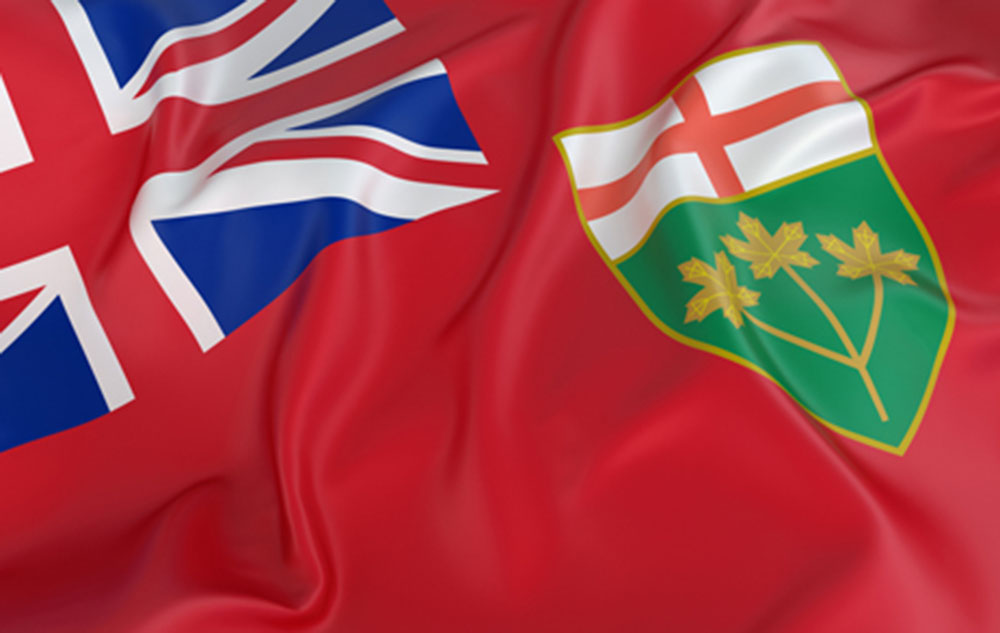 On January 29, the Ontario Court of Appeal unanimously upheld a lower Court decision giving municipalities the right to decide for themselves how much parkland they will require from developers in order to accommodate growth.

WeirFoulds represented both the Town of Richmond Hill and the City of Vaughan in this important decision confirming that the Ontario Municipal Board (OMB) has no authority to limit the rates at which municipalities can require developers to convey land for parks or other public recreational purposes as a condition of development approval.

The issue first arose in the context of OMB appeals respecting the Richmond Hill 2010 Official Plan. However, it also has significant implications for other municipalities across Ontario – particularly Vaughan and Markham, both of which currently have their official plans under appeal before the OMB.

Details about the decision can be found in the WeirFoulds bulletin, “Ontario Court of Appeal decision means more independence for Ontario municipalities over parkland”.

WeirFoulds Partner Barnet Kussner spoke to Novae Res Urbis about the significance of this win and what it means in the context of the recent Bill 139 amendments to the Planning Act, which limit the authority of the new Local Planning Appeal Tribunal (LPAT) on appeals from certain planning decisions of municipal councils.